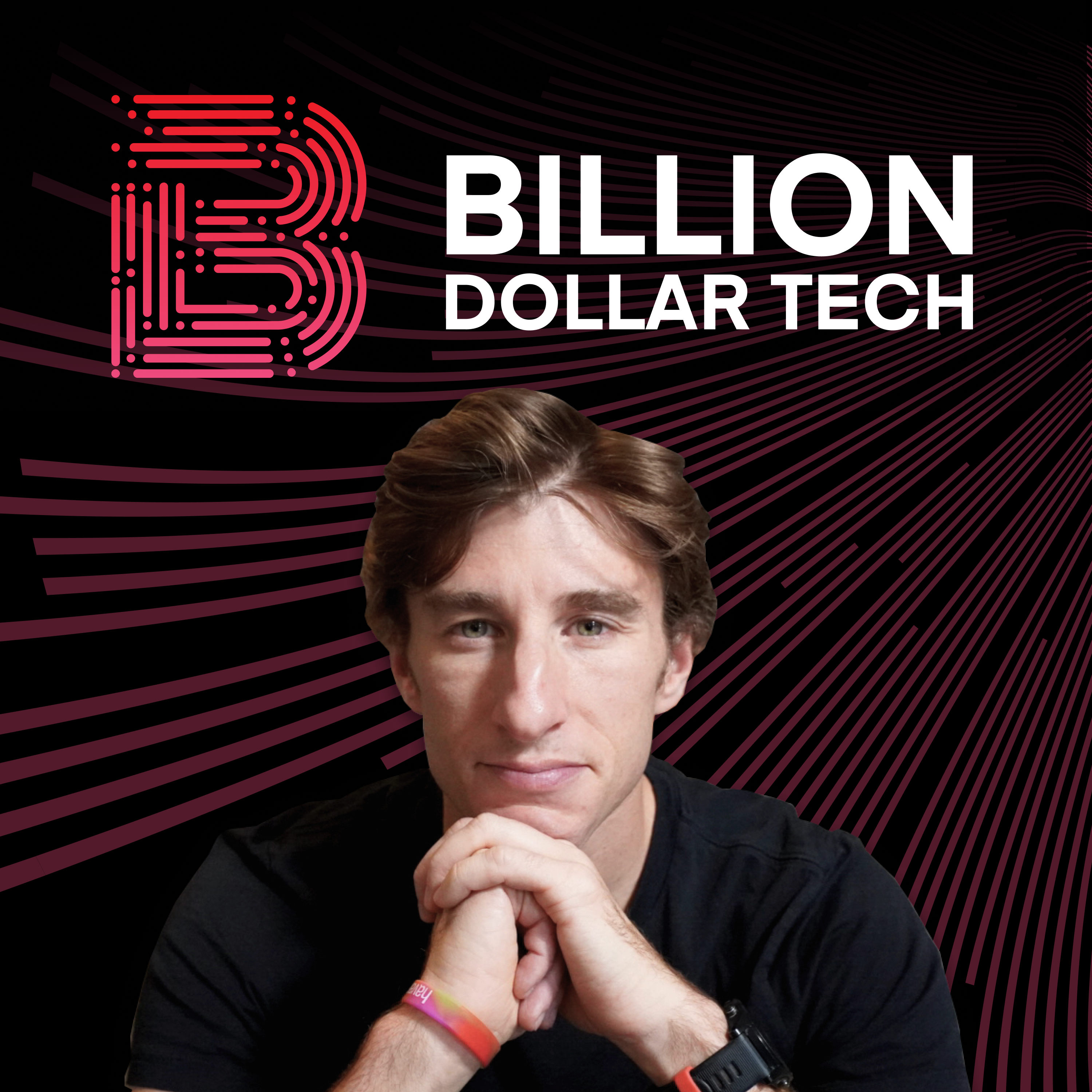 Advice & growth frameworks from three comma founders, VCs, and executives (and those on their way there.)

Whether you sell software, services, or products, your goal is the same: become sought after for what makes you unique. To be seen as a Market of One, rather than a commodity. The question is, how? This is what we...
View Episode

Discover why Zach decided to focus on the legal technology space, what characteristics he looks for in founding teams, the critical success factors for founding a business and more. Enjoy this conversation with...
View Episode

If you’ve ever asked yourself the question, can I raise my prices?   Or wondered about things like:   • What is the most effective way to arrive at a price • What process should we employ • What factors should we...
View Episode

Kobe Bryan famously said, “when you have a clear goal, and you work hard to achieve it, don’t be surprised when it becomes a reality.” Many times in entrepreneurship, business ownership, life—we spend much of our...
View Episode

Founding, growing and exiting a company is a fraught process. Luckily, we have Jerry Carleton. Over the last 20 years Jerry has advised some of the brightest entrepreneurs in technology, food, CPG, publishing, new...
View Episode

What makes effective selling? That’s what we’re going to dissect in today’s episode. We’ll explore the process, tactics and unique approaches of one of the brightest minds working in sales today.
View Episode

In this episode, we're going to talk about how to become a successful VC founder. We’ll dissect common attributes, Zac’s path to VC, and how this intersects with entrepreneurs. We’ll also explore how to identify a...
View Episode

Take control of your finances with this free 4-step guide.